The Unified Theory of Energy 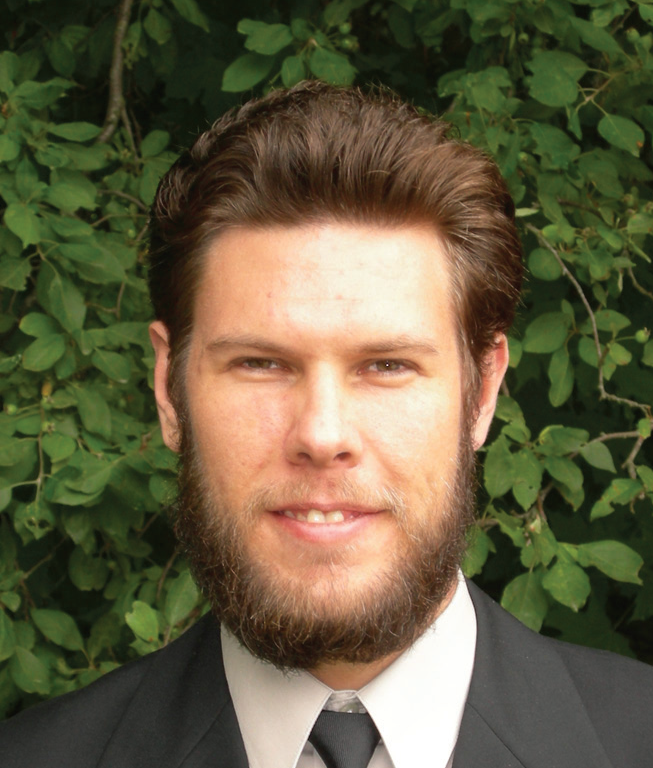 The history of humankind in essence is the history of relationships. How we treat each other goes a long way in explaining what happens in the world. There is one relationship between countries that could use some attention, and that’s the one between the United States and Canada.

While these two countries are close allies, there is a disconnect when it comes to a continental energy policy, and it’s mostly the United States’ fault.

President Barack Obama advocated an “all of the above” energy strategy during his second-term election campaign, but now that statement seems like little more than bulletin board material. The two biggest energy resources in North America today are the Canadian oil sands and the multiple shale plays that provide oil and natural gas. However, the U.S. government continues to delay construction projects to expand the infrastructure that transports these resources to refineries and eventually to the consumer.
The permitting process for pipeline projects in the United States is strangling development, according to U.S. House Energy and Commerce Committee chairman Fred Upton (R-Mich.), who in a July 25 statement advocated for the U.S. Congress to approve “legislation to expedite the new architecture of abundance.”

“Pipelines are a safe, efficient way to transport energy resources, and increased pipeline capacity is needed for our growing energy supplies to consumers and markets,” Upton wrote, advocating for a quicker approval process, which would lead to “producing jobs and lowering energy costs to consumers while preserving environmental protections from underlying statutes.”

In light of the long delay of the Keystone XL pipeline, Upton argued that other proposed international energy pipeline projects in North America should not face a similar fate.

“The maze of opportunities to delay the permitting process, and politicize it through studies and lawsuits, is unacceptable,” Upton said. “It also endangers our relationship with our closest ally, Canada.

“We need to encourage investment in U.S. energy infrastructure by implementing a transparent, modern and standardized permitting process for all energy projects that cross U.S. borders and bring certainty for modifications and changes in ownership to existing projects.”

By improving the approval process for these pipeline projects and thereby making it easier for consumers to use these abundant resources, the energy industry will help create jobs, spur investments and improve the balance of trade, said Upton, who called North American energy “a source of domestic innovation, as well as a strategic tool of diplomacy and geopolitical stability.”

Oil tycoon and financier T. Boone Pickens says maximizing the use of domestic energy, specifically natural gas as a fuel source, will lead to innovations that will “slash our oil dependence while buying us time to develop new technologies that will ultimately replace fossil transportation fuels,” according to “The Pickens Plan,” his strategy to break U.S. dependence on OPEC oil and develop alternative energy sources.

Pickens calls natural gas a “bridge fuel” that will help the United States “keep more of the $350 to $450 billion we spend on imported oil every year at home, where it can power our economy and pay for our investments in a smart grid, wind and solar energy and increased energy efficiency,” he argues on his website www.pickensplan.com. “By investing in alternative energies while utilizing natural gas for transportation and energy generation, America can decrease its dependence on OPEC oil, develop the cutting-edge know-how to make wind and solar technology viable, and keep more money at home to pay for the whole thing.”

No matter how you slice it, humans will always need energy. Capitalizing on the domestic resources in North America will strengthen relations between Canada, the United States and Mexico and improve economic stability in western hemisphere. United we stand.