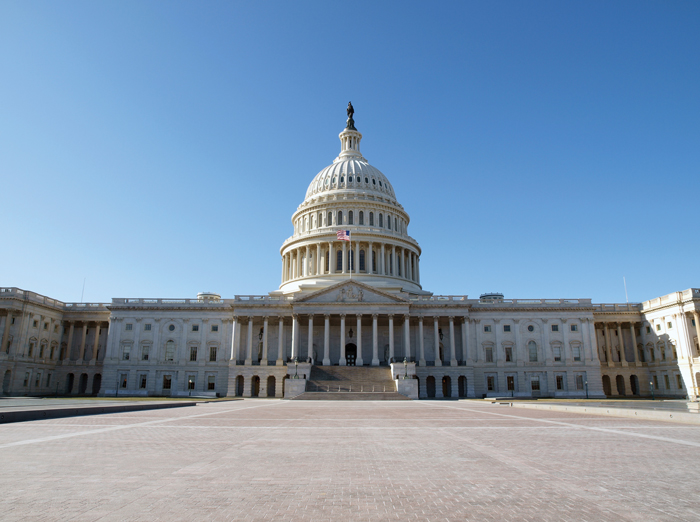 The issue of pipeline integrity reached a tipping point in 2010. In the span of six months, the concern about safety in the oil and gas industry was splashed across TVs, newspapers, websites and magazines. Shocking imagery of leaking oil and explosive devastation were everywhere. Soon, “Deepwater Horizon” and “Line
6B” and “San Bruno” became household words and fodder for anti-pipeline activists.

In the wake of the BP oil spill in the Gulf of Mexico, Enbridge’s pipeline leak in Marshall, Mich., and the Pacific Gas & Electric (PG&E) pipeline explosion in San Bruno, Calif. — all of which occurred between April 20 and Sept. 9, 2010 — the U.S. government began to crack down on safety regarding the exploration, production and transportation of crude oil and natural gas.

The San Bruno incident in particular had a major impact on pipeline operators.  In its August 2011 review of the incident, the U.S. National Transportation Safety Board (NTSB) determined that when the PG&E pipeline (Line 132) was constructed in the 1950s, in-line inspection (ILI) tools — sometimes referred to as “smart pigs” — had not been developed. Therefore the 30-in. steel line was not equipped to handle modern inspection tools. The pipeline was what was considered “unpiggable.”

As part of its official Pipeline Accident Report (PAR-11-01) regarding San Bruno, the NTSB recommended that the Pipeline and Hazardous Materials Safety Administration (PHMSA) require that all natural gas transmission pipelines be configured to accommodate ILI tools, with priority given to older pipelines.

“Due to construction limitations such as sharp bends and the presence of plug valves, many older natural gas transmission pipelines, like Line 132, cannot accommodate modern in-line inspection tools without modifications,” the NTSB report states. “According to testimony provided during the NTSB investigative hearing, the technical challenges of conducting in-line inspections of older gas transmission pipelines relate not to the sensors, but to the platforms (the tool or pig) that need to move through the pipeline.”

The NTSB recommendation was mandated in the 2011 Pipeline Safety, Regulatory Certainty and Job Creation Act, which President Barack Obama signed into law in January 2012. In an August 2013 follow-up to the recommendations, PHMSA administrator Cynthia Quarterman reported to acting NTSB chairman Deborah Hersman that 40 percent of the natural gas transmission pipelines in the United States remained unpiggable.

“[Requiring] that all natural gas transmission pipelines be made piggable entails a major rulemaking to include an in-depth cost/benefit analysis,” Quarterman wrote. “Many of these pipelines may need to be modified or the in-line inspection technology must be improved. PHMSA is evaluating recently submitted gas transmission annual report data to better understand the potential impact of such a requirement.”

Prelude to a Sea Change
In 1994, in response to a congressional mandate in the Pipeline Safety Reauthorization Act of 1988, the U.S. Department of Transportation’s Research and Special Programs Administration (RSPA) amended federal pipeline safety regulations to require that newly installed pipelines be designed and built to accommodate the passage of smart pigs, according to the San Bruno report. The 1994 rule required that whenever any line pipe or component was replaced, the operator must design and construct the entire line section to accommodate ILI tools.

However, in response to industry objections, enforcement of this replacement provision was suspended shortly after its issuance, the San Bruno report states. The provision was then amended in 2004 to apply only to replacements of pipe or components, not the entire section.

Two years prior, another reg-ulation, the 2002 Pipeline Safety Improvement Act, required operators to apply one or more of three primary types of assessment for in-service gas transmission lines — pressure testing, in-line inspection and direct assessment — for each covered segment depending on the threats to which that segment is exposed.

It was during this time that PHMSA had begun researching pipeline inspection technology.

“Beginning in 2004 and with $7.4 million investment to date, PHMSA’s Pipeline Safety Research Program partnered with other federal agencies, academics and the Northeast Gas Association to develop, demonstrate and deploy two robotic inspection technologies for unpiggable natural gas pipelines,” Quarterman noted in her August 2013 report to Hersman. (To learn more about that technology referenced here, see the cover story on page 20.)

“These robotic solutions will greatly enhance the pipeline industry’s ability to inspect unpiggable pipelines,” Quarterman continued. “Visual and magnetic flux leakage sensors for corrosion detection can now be passed through plug valves and many other line configurations that make pipelines unpiggable. PHMSA is now entertaining new research that will integrate other sensors that detect crack-like defects onto these robotic solutions, expanding their inspection capabilities much further.”

Signs of Improvement
The U.S. government has raised the stakes of operating unsafe pipelines. The 2011 Pipeline Safety, Regulatory Certainty and Job Creation Act doubled the maximum civil penalty amount PHMSA is able to impose against pipeline operators for violating pipeline safety regulations from $100,000 to $200,000 for each violation, and from $1 million to $2 million for a related series of violations.

PHMSA adopted the new maximums into official regulations in September 2013. The tougher penalties apply to violations that happen after Jan. 3, 2012, the date the law was enacted.

The federal crackdown on safety in the pipeline industry over the past five years has resulted in major increases in penalties leveled at operators, but at the same time the number of serious pipeline incidents is at an all-time low.

PHMSA announced on April 7 that it proposed more than $9.7 million in civil penalties in 2013 against pipeline operators who violated safety regulations. The figure is the highest yearly amount of proposed penalties in the agency’s history.

“The department remains committed to ensuring America’s 2.6 million mile pipeline network is capable of safely delivering America’s vital energy needs,” said U.S. Transportation Secretary Anthony Foxx in the press release announcing the figures. “The proposed fines send the powerful message that we are holding non-compliant pipeline operators accountable for their actions and will be using our higher civil penalty authority to the max whenever necessary.”

Since 2009, PHMSA has proposed more than $33 million in civil penalties against pipeline operators, $10 million more than the amount proposed in the previous five years combined. It has also issued 544 enforcement orders over the past five years, constituting more than half of all orders issued by the agency since 2002. PHMSA also reports 45 percent fewer serious pipeline incidents, those resulting in fatalities or major injuries, since 2009. The count has declined each year since 2009.

The decline in serious incidents stems from the increased focus on safety and pipeline integrity from the government and the industry as a whole. This sea change has resulted in new innovations, increased public interaction and a stronger pipeline industry.