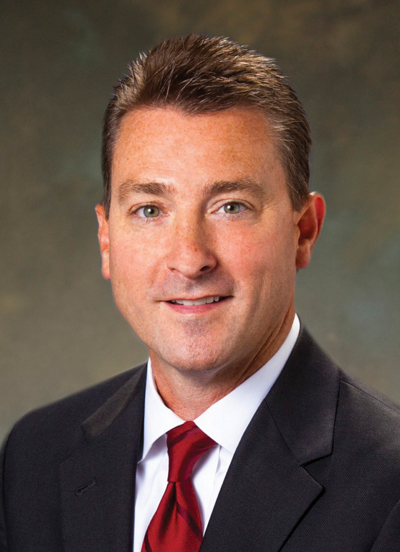 T.D. Williamson (TDW), a worldwide provider of equipment and services for operators of pressurized piping systems, announced that Chad C. Fletcher has joined the executive management team as vice president of western hemisphere operations. As of Aug. 12, Fletcher is responsible for overseeing the fulfillment of strategic initiatives, as well as driving day-to-day execution of all business in the western hemisphere.

“Chad brings TDW a valuable entrepreneurial skill set and an impressive career history,” said Bruce Thames, senior vice president and chief operating officer. “He possesses all of the characteristics you would expect in an executive at this level, but it’s Chad’s commitment to performing as a servant leader, selflessly investing in the growth and development of the company, that makes him the right person for TDW.”

Fletcher has more than 25 years of experience in the energy business, beginning his career in the pipeline industry as an engineer and technical services manager for Tenneco Gas Corp. He later founded a technology solutions firm Enginuity International Inc., which became the dominant market share leader for combustion and emission solutions for the pipeline industry. Enginuity was purchased by Dresser-Rand in 2008, where Fletcher was retained and made responsible for creating a new global business unit serving the midstream market. Fletcher then moved to Paris, France, where he led the service and engineered solutions business, covering Europe, Russia and the Commonwealth of Independent States, Middle East and Africa, into a $400 million profit and loss (P&L) success. Fletcher’s most recent position was vice president of marketing and global business solutions for Dresser-Rand, which posted $2.7 billion in sales for 2012. He also enjoys the industry distinction of being a former  two-year appointed executive committee member of the Interstate Natural Gas Association of America (INGAA) Foundation.