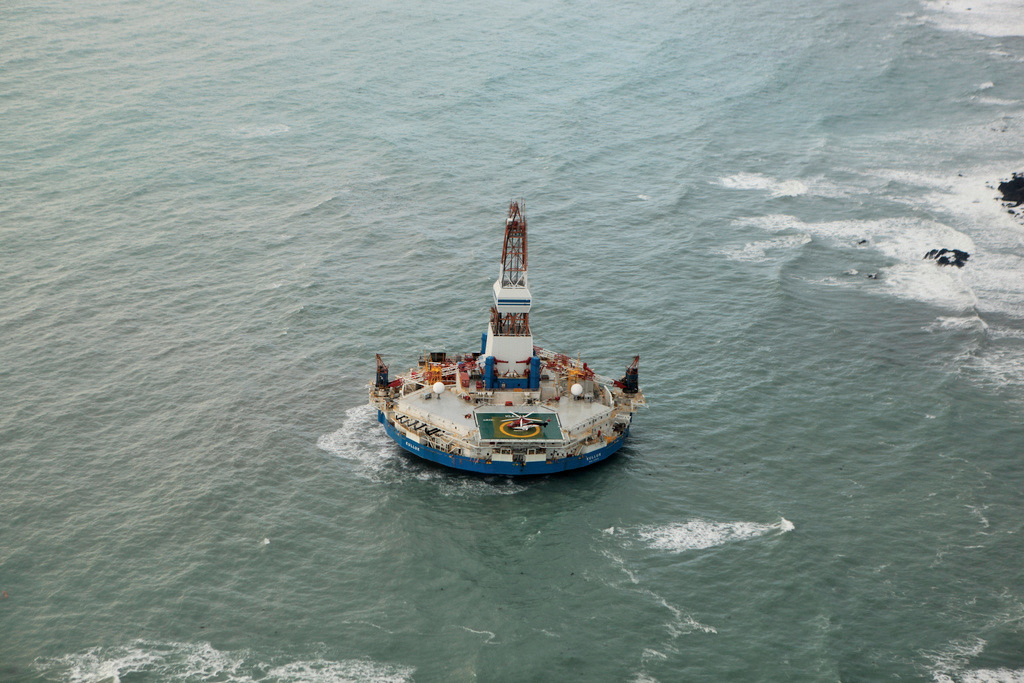 After eight days of having run aground on the shore of an Alaskan island, recovery crews were able to refloat Shell’s drillship Kulluk on Jan. 7.

The arrival of favorable high tides at Sikalidak Island allowed crews to dislodge the drillship, which was grounded Dec. 31. Shortly after being refloated, the anchor handling vessel Aiviq commenced towing the conical drillship toward safe harbor at Kiliuda Bay about 30 miles to the northeast. Once there, a detailed damage assessment will begin.

Infrared monitoring equipment on one of the vessels in a flotilla accompanying the tow showed no indication of fuel in the water and onboard tank checks confirm no change in fuel levels. A crew of 11 remains onboard Kulluk during towing operations.

The Arctic-class Kulluk grounded on the southeast shoreline of Sitkalidak Island, Alaska, while under tow in heavy seas from Alaska to the U.S. port of Seattle. Shell reported no deaths and no significant injuries as a result of this event, which it classes as a maritime transit incident unrelated to drilling. More than 730 people are engaged in the incident response. Shell has worked throughout the incident with the other parties in the U.S. Coast Guard-led Unified Command to ensure a safe outcome and to protect the maritime environment around the vessel.