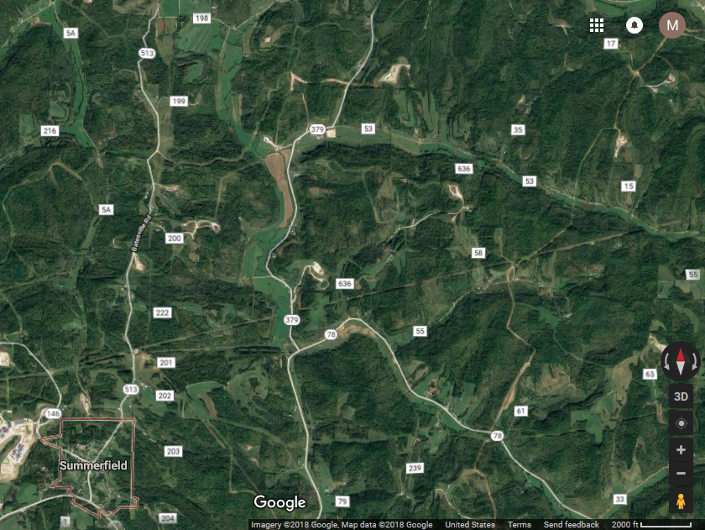 According to a post on the Noble County Emergency Management Agency’s Facebook Page (See the post below), “…there was a pipeline explosion and resulting fire approximately 2:30 am about 3 miles north of Summerfield between SR 513 and SR 379. Belle Valley, Caldwell, Summerfield Fire Departments, the Sheriff’s Office and United Ambulance are on the scene along with the various companies operating in the area.”

The pipeline, according to a Reuters news report, is a segment of Tallgrass Energy Partners LP’s 24-in. Seneca Lateral Pipeline. 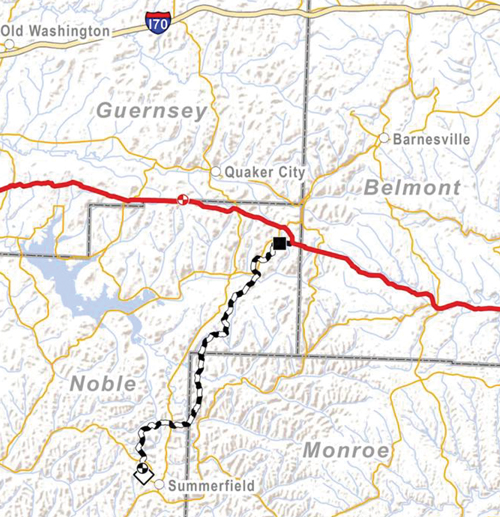 The Seneca Lateral is a 14-mile pipeline in Noble and Monroe counties in eastern Ohio that connects REX to a processing facility.

The Seneca Lateral is 14.7 mile that runs from the MarkWest Energy Partners LP’s Seneca Processing Plant in Noble County, to an interconnection with Tallgrass Energy Partners Rockies Express (REX) Pipeline.

News of the explosion prompted a quick response from both the Sierra Club and the Ohio Environmental Council.

“When we hear reports of a pipeline explosion, we always fear the worst. Thankfully, in this instance, no injuries were reported, but concerns regarding pipelines traversing the state remain,” said Melanie Houston, director of Climate Programs at the Ohio Environmental Council. “The Seneca Lateral Pipeline, owned by Tallgrass Energy as part of the Rockies Express Pipeline, traverses our state for 14.7 miles. As the cause of this explosion is investigated further, and more and more pipelines traverse our state, it is critical that we take stock of pipeline ruptures as a potential danger. It’s essential that the Public Utilities Commission of Ohio, the Ohio Department of Natural Resources, the Federal Energy Regulatory Commission and other agencies remain cognizant of potential explosions, and require companies to install pipelines carefully to avoid future accidents.”