The Pipe Line Contractors Association of Canada (PLCAC) held its annual convention May 29 to June 2 in Charlottetown, Prince Edward Island. As is customary at PLCAC conventions, attendance was strong at more than 350 delegates. In fact, the main venue hotel sold out and a wonderful backup hotel had to be used. 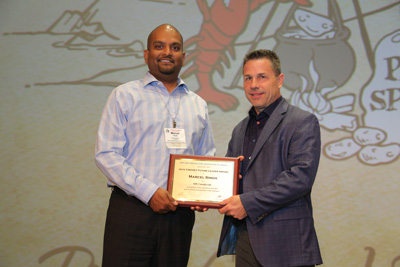 Marcel Singh, contracts manager for NPL Canada Ltd., received the 2016 Jack Cressey Future Leader Award. This award is open to all regular association members’ employees who have not achieved executive status in their companies.

Among the many social networking events at the convention was a theme party that principally centered on Charlottetown being the birthplace of the Canadian Confederation dating back to 1864. Convention delegates took the opportunity to dress up in various costumes to celebrate being Canadian.

The convention closed with a formal banquet at which Neil Waugh, vice president, operations, NPL Canada Ltd., was introduced as the 2016-2017 PLCAC president. The 2017 convention will be held May 14 to 18 in Banff, Alberta. 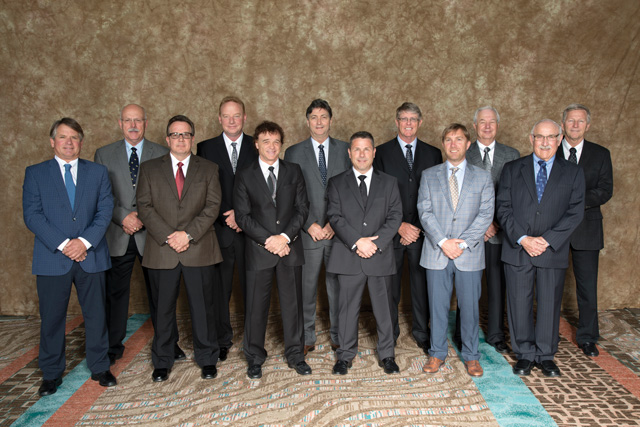