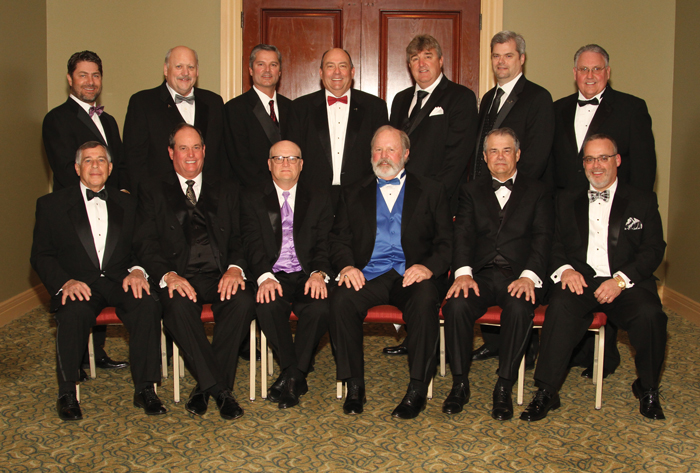 Ronnie Wise, chief operating officer of Price Gregory International Inc., was elected 2014 president of the Pipe Line Contractors Association (PLCA) at the group’s 66th annual convention in Bonita Springs, Fla., Feb. 18-22. Wise has served on the PLCA board of directors from 2008 to present, being elected treasurer in 2011 and vice president in 2012 and 2013. 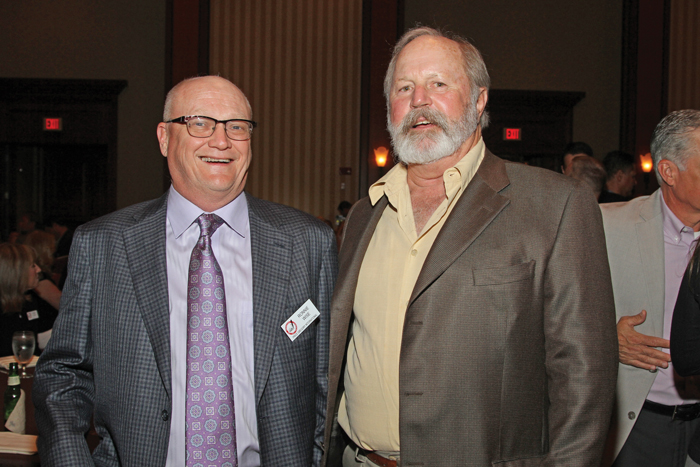 The PLCA Convention took place at the Hyatt Regency Coconut Point Resort & Spa in Bonita Springs. There were 625 attendees. John Allen, of Pipe Line Constructors and 2013 PLCA president, chaired the meeting. The general business sessions featured a presentation by Jim “The Rookie” Morris, who tried out in his 30s and made it on to a Major League Baseball team, pitching for the Tampa Bay Devil Rays from 1999-2000; and a performance by the Capitol Steps, a Washington, D.C.-based group of former Senate staffers, who provide satirical comedy about U.S. politics. 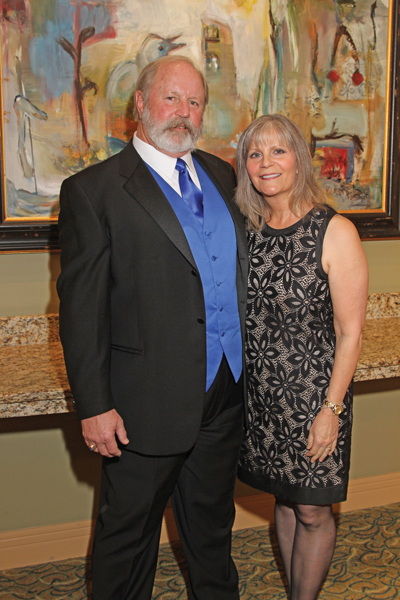 John Allen and his wife Juliann got dressed up for the PLCA Convention.

There were numerous business meetings including the PLCA Scholarship Foundation and the World Federation of Pipe Line Industry Associations. Networking sessions at this year’s convention included breakfast each morning, evening receptions and dinners and a ladies’ luncheon. There was also a golf tournament held the last day. In lieu of an auction this year, a raffle was held for a Cadillac Escalade and a Corvette. 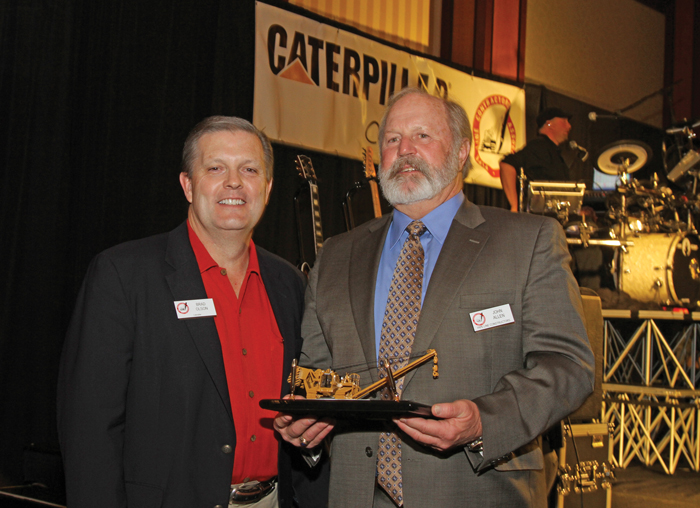