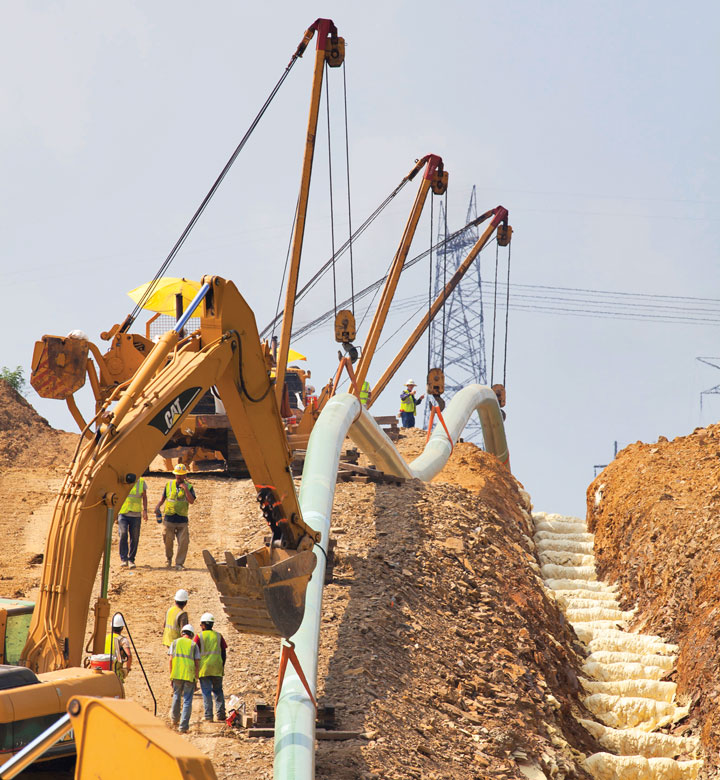 TransCanada was issued what could be another setback to its long-delayed Keystone XL project following a Dec. 19 vote by the Nebraska Public Service Commission. The 5-0 vote denied TransCanada’s motion to amend its application for a route across Nebraska.

Reuters reports that opponents view the decision as win for their side in the battle against the proposed crude oil pipeline that would originate and Hardisty, Alberta, Canada and end in Steele CIty, Nebraska.

The Omaha World-Herald reports that the future of the pipeline is muddled following the PSC’s vote denying not only the TransCanada motion, but also a motion from the Sierra Club.

And the Financial Post reports that the denial raises the potential for appeals as the commission’s decision to approve an alternative route for Keystone XL – rather than TransCanada’s preferred route – has been questioned by opponents as a violation of Nebraska statutes.