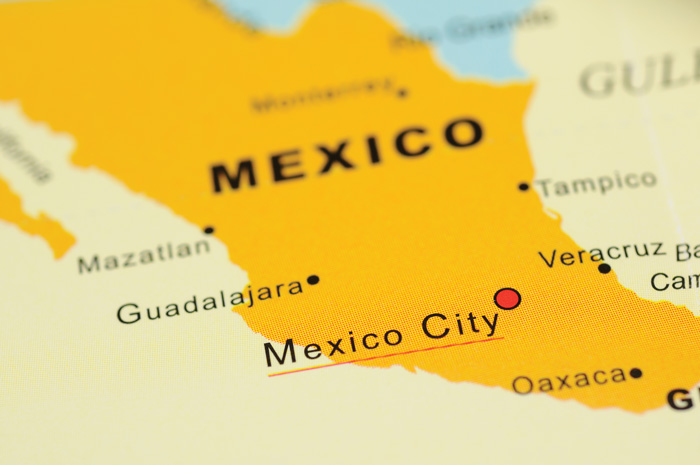 The news that Mexico’s congress approved sweeping energy reforms in December will mean big business opportunities for U.S. energy companies while shrinking the socioeconomic disparities between Texas’ booming metro areas and its border cities, according to research by BBVA Compass.

The Mexican government approved legislation that will allow private firms to invest in the state-owned energy industry for the first time in 75 years. It was lauded as the biggest economic breakthrough in the nation since the North American Free Trade Agreement was signed in 1992.

“The 2013 reform promises to create abundant opportunities for private companies that have the technology and expertise to revive Mexico’s hydrocarbons and electricity industries,” said BBVA Compass economist Marcial Nava in a recent report on the reforms.

While secondary laws are still needed to translate the reforms into a workable framework and legal processes, U.S. oilfield services, shale gas and infrastructure companies, among others, stand to benefit from the reforms, Nava wrote.

He predicts the reforms will pump around $1.2 trillion to the Texas-Northern Mexico region in the next decade. In the United States, Mexico’s reforms will create faster growth, helping to narrow the socio-economic disparities between Texas’ border cities and metro areas like Houston, Dallas and Austin.

“If these border towns effectively seize the opportunity,” Nava said, the U.S.-Mexico border “could see one of the most dramatic transformations in its history.”