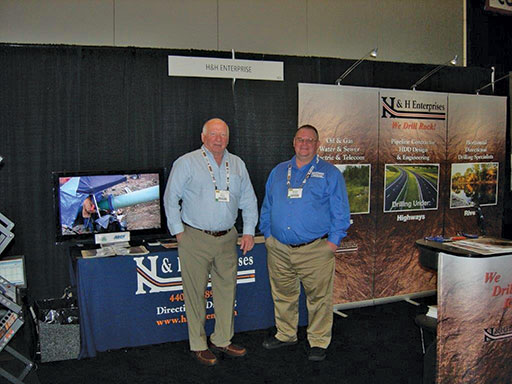 Marcellus shale drilling by most estimates now accounts for more than a quarter of all shale gas produced in the United States. Utica shale drilling is also now taking off, expecting to produce about 40 trillion cubic feet of natural gas reserves, plus a billion barrels of oil. Recognizing of all this, Hart Energy organized a Marcellus-Utica Midstream Conference & Exhibition, Jan. 29-31, at the David L. Lawrence Convention Center in downtown Pittsburgh.

The conference exhibit hall presented the opportunity for 140 companies to display their wares and services. There were 1,700 attendees. The numerous event sponsors included Flexsteel, Minnesota Ltd. and H&H Enterprises.

There were many presentations before an audience of hundreds in one large conference room, with each presentation also simulcast into the exhibit area. A special address was made by Pennsylvania’s Gov. Tom Corbert, considering the majority of Marcellus shale now being drilled is in Pennsylvania. Robert Riess, Sheehan Pipe Line Construction was on hand to describe efforts across Appalachia for getting hydrocarbons to users. Steve Jacobs of Harvest Pipeline discussed several projects including a pipeline to deliver diluent to Cochin and Southern Lights pipelines to Canada. Kinder Morgan’s Karen Kabin discussed their 1,900 mile Cochin pipeline reversal, which will move NGLs from Appalachia and the U.S. Gulf Coast to growing Canadian markets. 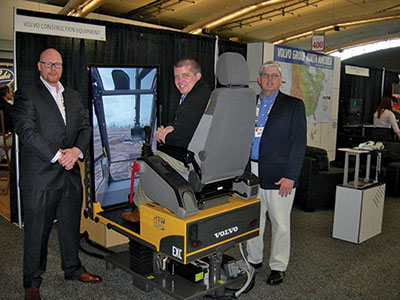 Hart will be conducting numerous developing unconventional oil and gas events in 2013 — upcoming locations include Denver, San Antonio, Calgary, Tulsa, Fort Worth and another in Pittsburgh. For further information, visit www.hartenergy.com.