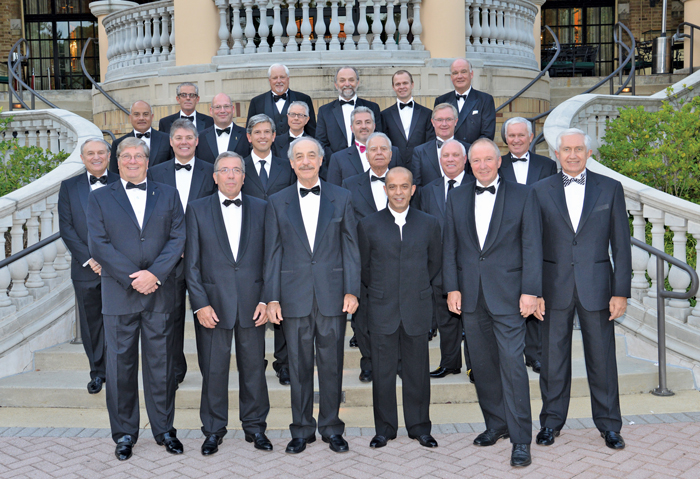 Association Elects New Board of Directors for 2014

Evans reported that there are now 260 IPLOCA members with eight new regular members and six new associate members added in the past year. IPLOCA has held various committee meetings in the past year, in France, Moscow, the United States and Canada. At the convention, the organization released a second edition of “Onshore Pipelines: The Road to Success.” Evans also reported that IPLOCA continues the Novel New Technologies Construction Initiative. 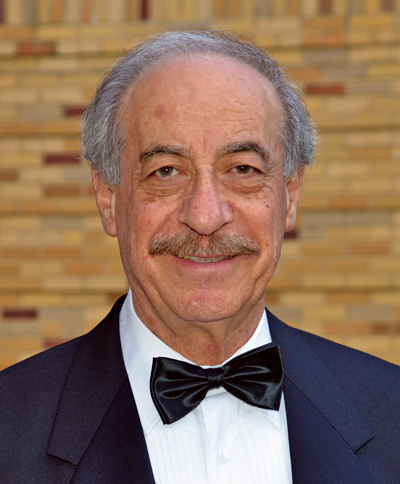 There were a number of significant awards presented during the convention. Nacap Australia was the overall Health & Safety Award winner for its program regarding QR codes linked to safety videos. The winner on the Corporate Social Responsibility category was Heerema Port Amboin for its work regarding disadvantaged children in Angola. This year’s New Technologies Award went to Herrenknecht in recognition of its Pipe Express, a new method for environmentally friendly and economic pipeline installation (see page 10).

A significant feature of all IPLOCA conventions is the various social programs and tours for attendees. A highlight of the tours this year included visits to the Holocaust Museum, Mount Vernon, Va., Annapolis, Md., and a unique tour of Washington, D.C. — on Segways. Caterpillar again hosted a Thursday night reception. This year it was at the National Air and Space Museum where the company presented Evans with a specially commission painting.

On the evening of the final banquet, Greg Miller of Pipeline Inspection was the lucky winner of a car, courtesy of Volvo Construction Equipment and Renault Trucks. Lottery funds of more than $20,000 were raised for Crossroads School, in Houston, which serves students with learning differences. Also during the final banquet, Khoury was introduced as IPLOCA’s 2013-2014 president. IPLOCA’s 48th Convention will be held in Abu Dhabi, Oct. 13-17, 2014.