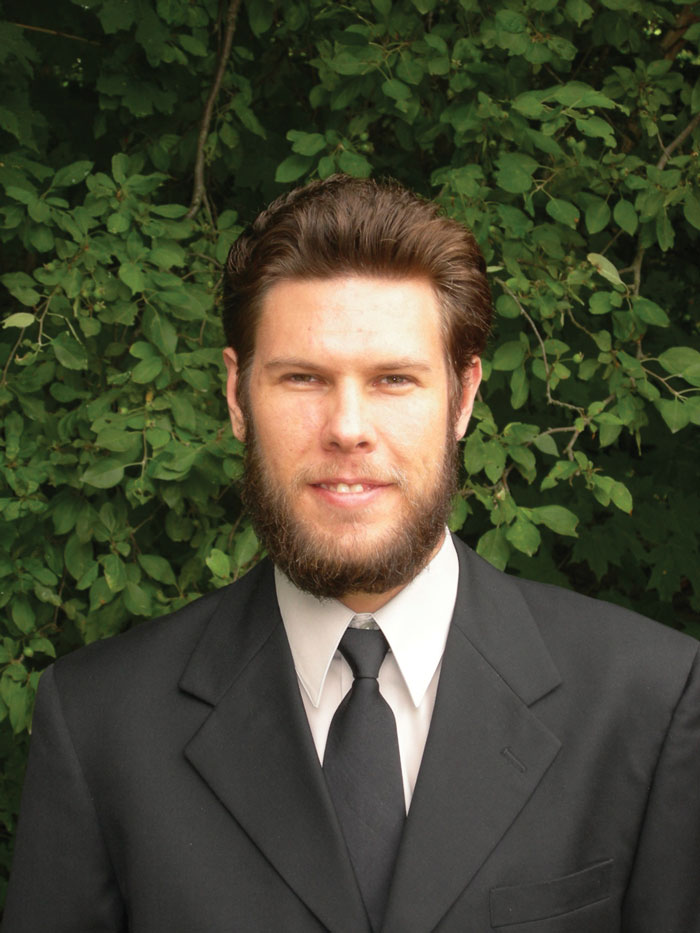 In December, the U.S. Congress agreed to end a 1970s era ban on exporting crude oil. Set in place during a time when energy resources were thought to be dwindling in the United States and OPEC was spiking prices, the 1975 ban was meant to keep domestic oil prices down.

Of course now that the shale boom has opened our eyes to the vast stores of oil and natural gas still underground in the United States, the ban seems silly. The energy industry cheered when the ban was lifted as part of the $1.1 trillion spending bill signed into law by President Barack Obama just before all the politicians on Capitol Hill took their holiday break.

“We applaud Congress’ decisive action to repeal the export ban,” said Toby Mack, president of the Energy Equipment and Infrastructure Alliance (EEIA). “This will help tens of thousands of companies and hundreds of thousands of workers in all fifty states that support energy operations, while it strengthens our economy and national security.”

So now that the 40-year-old ban is lifted and energy companies can apply to export all their extra oil in 2016, the industry should be going like gangbusters, right?

It turns out U.S. producers aren’t the only ones strapped with supply glut. The international producers are also dealing with excess oil, and declining Asian demand growth will likely limit the impact of U.S. exports on the global market for the foreseeable future, according to a recent study from Thomson Reuters Oil Research & Forecasts. According to the report, tightening price spreads between U.S. and international crude futures will spur more storage buying, particularly from on-shore suppliers to mitigate traditionally higher transportation costs.
Highlights from the Thomson Reuters report include:

• Shale crude demand from the U.S. refining sector is down 25 percent from 2014 levels. An estimated 1 million barrels per day (bpd) of surplus crude is potentially for export. This surplus volume is likely to come from the Permian Basin in Texas, the Eagle Ford play in Texas and the Bakken play in North Dakota.

• Refinery economics suggests the Eagle Ford play in Texas is likely to be the crude of choice for import markets given higher demand and margins for gasoline and light end products.

“Under current fundamentals, it will be some time yet before U.S. crude becomes economically viable as a global supply,” said Joshua Starnes, director of Americas, oil research and forecasts at Thomson Reuters. “Even a sudden price spike may not be enough to induce higher exports. If U.S. supply levels are deemed too low or a price spike threatens the U.S. economy, the president can decide to impose an export license again. It’s not highly likely, but it remains a distinct possibility in a volatile oil market.”

While lifting the crude oil export ban is a good move for the long-term, it may not have much of an impact in the near future. Low oil prices seem likely to persist for most of year, which may lead to some dragging within the pipeline sector. However, it’s clear that there is strong demand yet for expanding infrastructure to underserved regions, as well as a need to maintain pipeline integrity on the systems that have been built in the last five to
eight years.