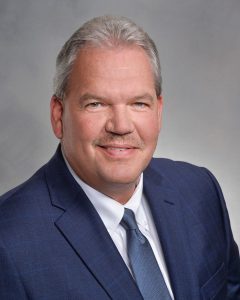 Banning joined Miller Pipeline in 1985 as a cost accountant and has served as CEO since 1998. Over the course of his tenure, Banning helped propel Miller Pipeline from a company of 350 employees with revenues of $40 million to more than 5,000 employees with revenues exceeding $1.3 billion. His strong background in accounting and finance helped him champion innovations and improvements around productivity tracking and performance development, all while never losing focus on what matters most, the people.

Banning will remain involved with Miller Pipeline and Minnesota Limited at a strategic level by joining the PowerTeam Services board of directors, effective July 3. 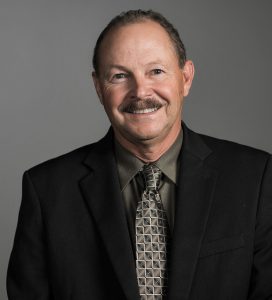 After 16 years as president of Miller Pipeline, Kevin Miller will be moving to a Senior Advisor role effective June 26, and will be supporting Miller Pipeline through the end of the year. Miller started his career in 1973 and has worked in nearly every capacity at the company. He began as a general laborer in the field, advancing his career until he was named president in 2004. He takes an active role in building relationships within the underground utilities construction industry, and he will continue to foster those relationships in his advisory role. In January 2021, Miller will retire from Miller Pipeline and transition to Senior Advisor for parent company PowerTeam Services.

“Kevin has contributed 47 years of experience to Miller Pipeline and his influence will continue in this new position,” Banning said. 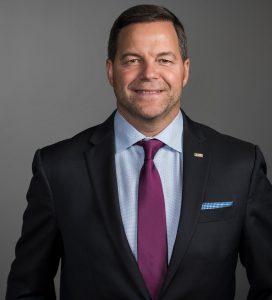 Dale Anderson will succeed Miller, and starting June 26 will be President and Chief Operating Officer of Miller Pipeline. Anderson has more than 34 years of experience in the natural gas industry and 11 years of commitment to Miller Pipeline.

“I look forward to continuing on with the impressive foundation that Doug and Kevin built and providing more opportunities for the company,” Anderson said. “Our culture and core values will continue, and our valued customers can continue to expect best-in-class service moving forward.”

Miller Pipeline is one of the nation’s premier natural gas distribution and pipeline contractors with more than 65 years of experience in the utilities infrastructure industry.