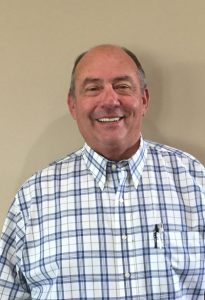 After a perfect day with the love of his life, he kissed her goodnight and drifted off to sleep. Donald William Thorn, native of Vina, Alabama, born June 27, 1949 to William E. and Oniece W. (Lindley) Thorn, leaves behind a great legacy of love and service to the Lord, his church, his family and friends.

Aged 69, he passed away suddenly on Friday, August 3, 2018, at his home in Perrysburg, which he shared with his loving wife of 45 years, Judy (White) Thorn. He had recently retired after a lengthy career in the pipeline industry, which he had worked in since the age of 16. He met Judy in Ashland, Kentucky at the Bluegrass Grill, and from the first date onward they knew they were meant to be life-long partners.

He graduated as valedictorian of Vina High School, aged 16. He went on to attend the University of Alabama, earning a degree in aerospace engineering and igniting a lifelong passion for the greatest college football team that has ever existed.

Don had a lengthy and successful career that took him across the entirety of the United States and every corner of the globe, starting with an 18-month stretch working in Nigeria and ending with serving as President of Welded Construction. Additionally, he served on multiple professional and service group boards including the Board of Directors for the Pipe Line Contractors Association (serving as its President from 2008 to 2009), the PLCA Labor Committee and as President of the Kiwanis of Perrysburg. 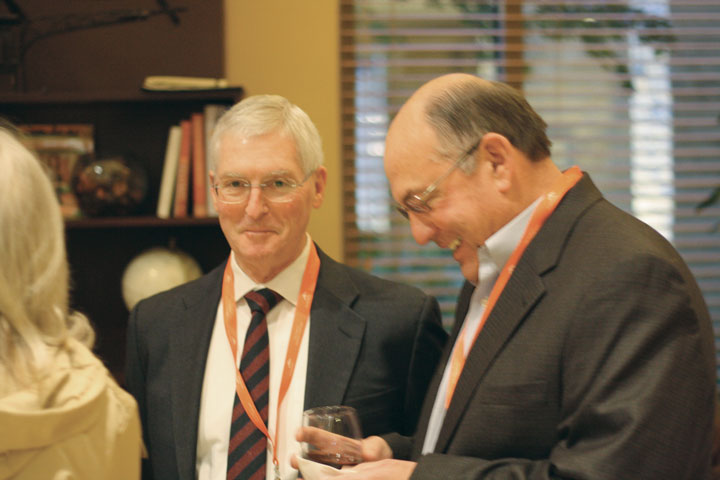 Don Thorn and Pat Tielborg, former managing director and general counsel of the PLCA, at the 2017 Pipeline Leadership Conference.

Don also served on the North American Oil & Gas Pipelines Editorial Advisory Board for several years and was a member of the Pipeline Leadership Conference Planning Committee since the conference’s inception in 2015.

Online condolences to the family may be made at witzlershank.com.