PLCAC added five new contractor members in the past year plus four new associate members. Also, PLCAC contractors reported more than 10 million man-hours of work in 2018, the third highest in the Association’s 65-year history. And although the mainline and distribution sector activities dropped slightly from the previous year, there was a strong increase in maintenance and service work resulting in a very respectable year. The Association reported that there have been more than 300 student scholarship awarded to date. There were 35 awardees in 2018. 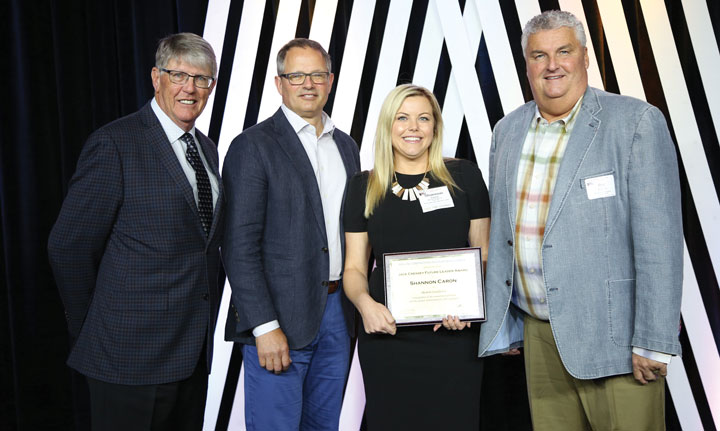 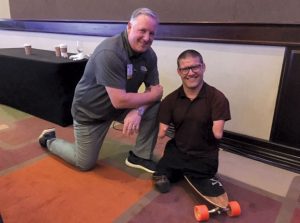 The business sessions featured excellent guest speakers. Rex Murphy a noted Canadian journalist and commentator talked about all of the positive attributes of the oil and gas industry. An amazing motivational speaker Chris Koch who was born without arms and legs, delivered a powerful talk on how wonderful his life has been and his foundation “If I Can.”

As the convention wrapped up at the gala banquet, Nick DeKoning, Robert B. Somerville Co. Ltd., was inducted as the 2019-2020 president. It was also announced that the 2020 convention will be held April 20-24 on the Island of Maui in Hawaii.