... Beard Oil Delivers Fuel to the Right of Way and Excitement in NASCAR 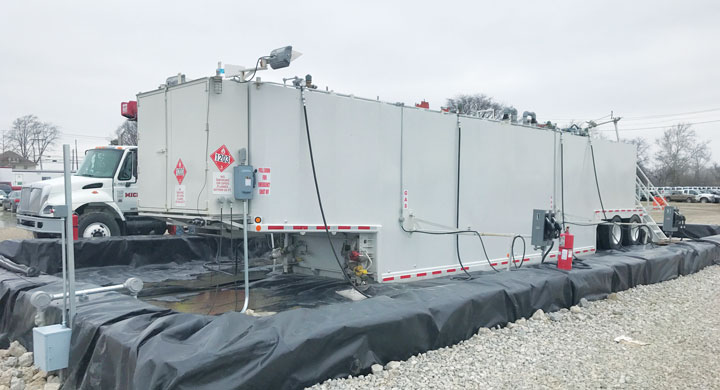 A truck refuels at a Beard Oil Distributing trailer placed on a project jobsite. 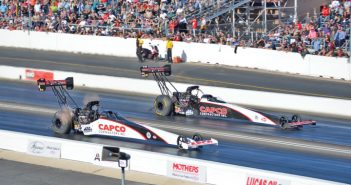 In 2017, Beard Motorsports announced it would run the Daytona 500 — using a Richard Childress Racing-sourced car and engine — with Brendan Gaughan at the wheel of the No. 75 Beard Oil Chevrolet. Servicing the car would be Gaughan’s Richard Childress Racing Xfinity Series pit crew. The Xfinity Series is NASCAR’s second-highest level of professional competition. Gaughan secured an 11th place finish in that year’s Daytona 500, the first race in the Cup Series for the team. The team competed in the remaining three restrictor plate races, two at Talladega Superspeedway and one back at the Daytona Superspeedway in July.

In 2018 the team changed the number to Gaughan’s long-time No. 62 and picked up additional support from South Point Hotel & Casino in Las Vegas. They competed again in the four superspeedway restrictor plate races and are doing the same in 2019.

Most recently the team celebrated its eighth place finish in the GEICO 500 at Talladega on April 28. Gaughan led the race for five laps.