American Augers has announced the appointment of two key personnel to represent American Augers and its newly acquired Trencor line. The company announced Zach Schultz as its international sales manager and Rob Verwilligen as director of sales.

Schultz was acquired by Astec’s Gefco from American Augers in the Charles Machine Works purchase from Astec in December 2012. He has been an international territory manager for each company since 2008 with emphasis on Africa and France in additional to the middle east, Asia and other parts of Europe. Prior to his tenure with Astec companies, Schultz was an account executive for Barrett Finance of Chicago specializing export financing for foreign loan programs. 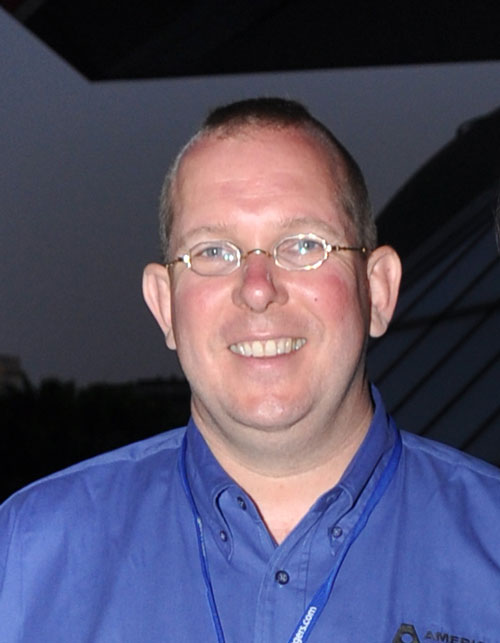 Verwilligen was formerly American Augers’ territory manager for Europe, and was then named international sales manager in September 2012. As the American Augers director of sales, he will be working with both domestic and international markets — a role he is familiar with from his previous experience in the underground construction industry.

Verwilligen has held a distinguished career before joining American Augers/Astec Underground in 2004, as he worked for Vermeer Manufacturing in a variety of roles living in both the United States and Netherlands.